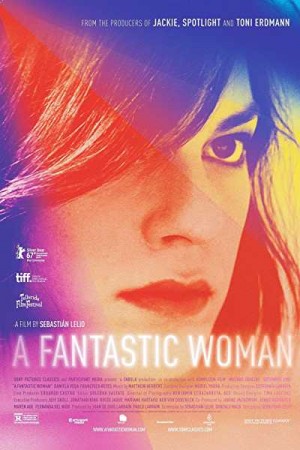 A Fantastic Woman is a German drama film that revolves around a women Marina who is a waitress and an aspiring singer. Marina is dating a divorced man Orlando, who is 30 years older than her, they both are living in same apartment. One day, after celebrating Marina’s birthday Orlando falls seriously ill and dies in his way to the hospital. Everybody suspects Marina for his death, and thinks she killed Orlando for his inheritance. Orlando’s family forbids her from attending the funeral and everyone hates her for being a Transgender. But she struggles for her rights and freedom to be herself.