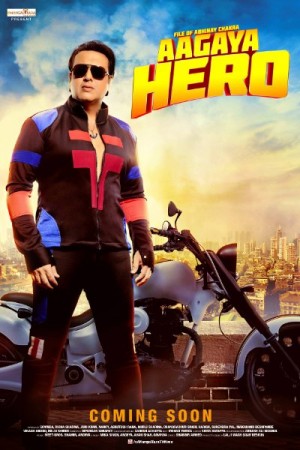 Aa Gaya Hero is a Hindi language action film which will mark the return of King of comedy Govinda on the silver screen. Not only starring him, the film also happens to be written and produced by him as well. The film was previously known as Abhinay Chakra and tells the story of a cop who goes out of his way to make the society free of the criminal elements prevalent in it. The film will also see Govinda reprising his stance as a comedy actor occasionally and his unique brand of humour will entertain the audience along with some daring action.