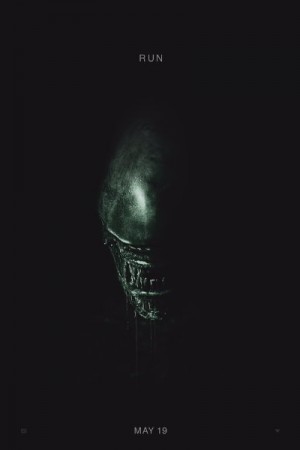 Alien Covenant is an upcoming American science fiction horror film directed by Ridley Scott and will serve as a sequel to Prometheus. The film will serve as the eighth film overall in the Alien film franchise and will tell the story about a group of astronauts on a ship Covenant as they explore an uncharted paradise of a place. There they meet David, the synthetic avatar who happens to be the last survivor of the doomed Prometheus expedition. But they aren’t alone on the place; the monstrous alien creatures are all around them ready to devour each and every member on the mission.