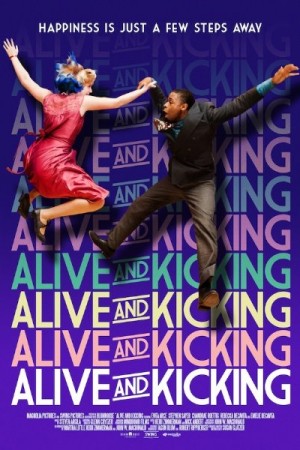 Alive and Kicking is an upcoming American dance documentary film revolving around the swing dance and how it affects the lives connected to it. The film also takes a look into how the weird dance form remains severely underrated all over the world but still maintaining its position for being one of the most fun dance forms. Its origin and history will also be traced and how its influence reached on a global platform in less than 30 years. And side by side, the film will also deal with some people who use the dance form to have a look at their lives differently.