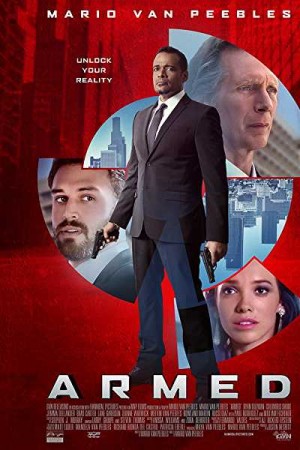 Armed is an upcoming American action thriller film written and directed by Mario Van Peebles. Featuring William Fichtner, Mario Van Peebles and Ryan Guzman in the leading roles, this movie is about Chief, a former U.S. Marshal who suffers from panic attacks and anxiety issues arising from events in his past. He had lead his undercover unit into a miscalculated raid, that spun out of control, killing several of his teammates. After receiving shocking information about the survivors of his old unit, from his friend and former colleague Jonesie, he finds himself at war with his mind, as the line between reality and illusion blurs.