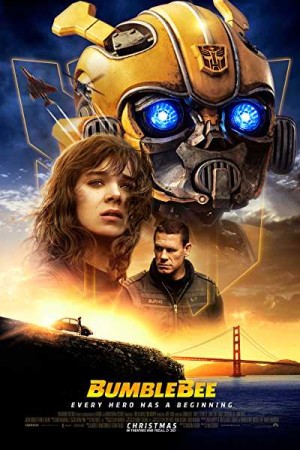 Bumblebee, an American sci-fi action film, is a prequel to the 2007-film Transformers and sixth on the list of Transformer series based on the character of the same name. Set 20 years before the first instalment, Bumblebee visits a small beach town junkyard of California to seek refuge. Charlie Watson, a teenage girl takes him in, and the 2 later found that a government agency named Sector 7 is on a hunt for the transformer led by Agent Burns. However, running from the society to escape from the agency they discover about other transformers on the planet including both friendly and non-friendly ones.