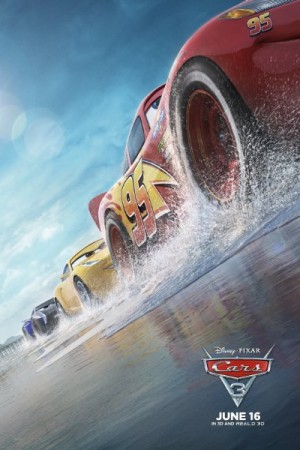 Cars 3 is an upcoming American 3D animation adventure film which is the third instalment in the Cars series. The film will have at its centre, Lighting McQueen, a classic champion, who is feeling left out with the arrival of the cars with the latest technologies. However, he is old but his desires aren’t and he continues to dream of being the best race car in the world. In order to rejuvenate himself, he takes help of a young talented car mechanic and sets out on a journey to become the number one is his league once again.