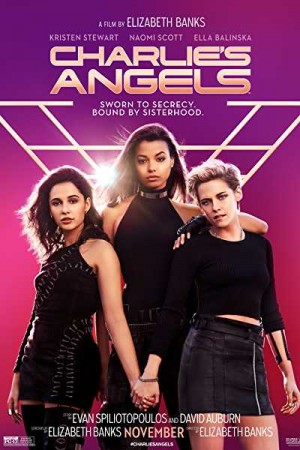 Charlie’s Angels is an American action comedy film. The story revolves around three ladies named angels who are working for the mysterious Charles Townsend. Guided by multiple Bosleys, these three ladies are made to be the smartest and the bravest in the world with a tough training to take the toughest of jobs. However, they are known to work for Townsend who has expanded his security agency to an international level. And with this, the next generation of fearless Charlie’s Angels takes flight. The trained girls come into action to protect the world from a new threat caused by a dangerous technology as reported by a systems engineer.