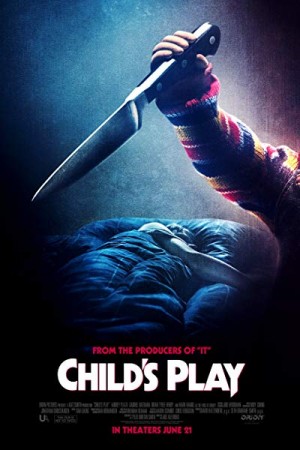 Child’s Play is an American slasher film and a remake of the film released in 1988 by the same name and following a similar plot. Single mother, Karen Barclay moves to a new city with her son Andy and gifts him a new toy doll for his birthday. Being unaware of the doll’s sinister nature, Andy considers it as his best friend. However, when the doll starts taking on a life on its own, Andy realizes the threat and teams up with other children from the neighborhood against the doll. Whether Andy manages to prevent the wreaking blood havoc by the sinister toy or not forms the rest of the story.