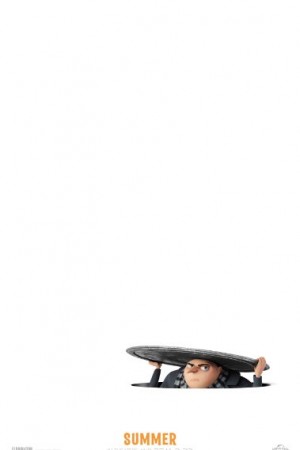 Despicable Me 3 is an upcoming American 3D animation comedy film which is the third instalment in the popular animation series and will take forward the story from the previous instalments. Gru is now happily married to Lucy and living along with his daughters and a force of minions. Everything goes smooth until, a new villain enters the scene and threatens the world with his evil plans. Gru, a good guy now, will try his best in order to stop that from happening and in that process, the audience will also get to know a bit about Gru’s past as the movie introduces his twin brother.