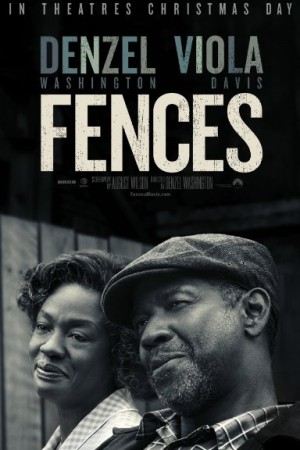 Fences is an upcoming American slice of life drama film based on the racism that was still prevalent in the united states in the 50’s. The film will primarily follow the tale of an African American man who used to play in the Negro league and is now leading his life in very difficult conditions. He has to provide for his son while doing petty jobs such as waste collecting among other dirty jobs. Although, overtime he comes to a settlement with his life and tries to be happy, but the ghosts of racism in America upsets him again and again.