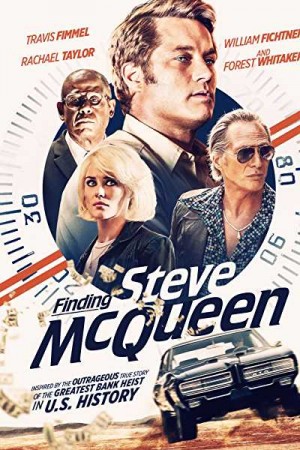 Finding Steve McQueen is an American heist thriller film that follows the story of a gang attempting to steal millions of dollars from a bank. A gang of close-knit thieves based in Youngstown, Ohio plan out theft in California Bank in an attempt to steal $30 million of blackmail money and illegal contributions kept in the bank from the secret fund of President Nixon.  Though they plan a smooth caper by entering the bank through the ceiling and get away with the loot, a dogged FBI agent tracks down the gang along with his eager associate. While all get caught except Harry Barber who styles himself like McQueen.