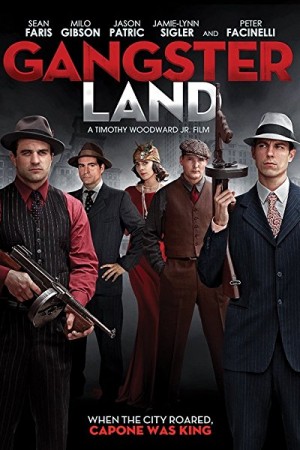 Gangster Land is an upcoming American crime drama film documenting the life of feared American gangster Al Capone and his rise to power in the American underworld. Capone is one of the most talked about American gangsters in the history who shot to power through unethical and illegal means. The film will also take into account the life of his comrades as they come together to make sure that Capone rules the American underworld. On the other hand, LAPD has formed a team to bring down the vast empire formed by the gangster.