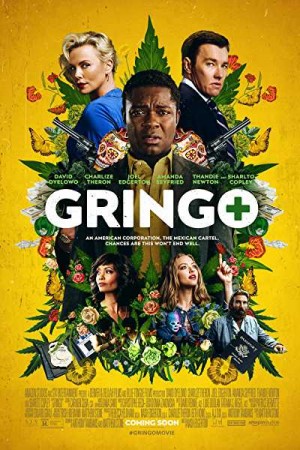 Gringo is an upcoming American dark comedy, drama, action & adventure film directed by Nash Edgerton. The film revolves around the dramatic life of an average businessman, Harold Soyinka who is working in a company that has discovered a medical grass which has to be abridged into a pill. His life take hilarious turns when he is sent to Mexico on the order of his bosses, Elaine Markinson and Richard Rusk to handle the manufacturing process of the medicinal pills. He gets kidnapped in a party by Cartel which contains hard feelings for the company and his bosses. Now it is the responsibility of his bosses to take him safely out from the grip of the kidnapper.