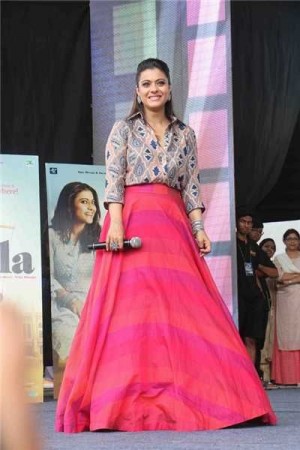 Helicopter Eela is an Indian drama film, featuring Kajol in the lead role and revolving around the life of a single mother. An aspiring singer, along with a single mother, Eela Raiturkar gave up on her dreams to raise her only son, Vivan. However, when Vivan grew up & joined college, the typical young millennium started avoiding the company of his mother. To reduce the generation gap in the mother-son relationship, Eela joined her son’s college as a student, which unfortunately attracted a backfire from the young boy. The movie unfolds the future of the mother-son relationship in a dramatically interesting way.