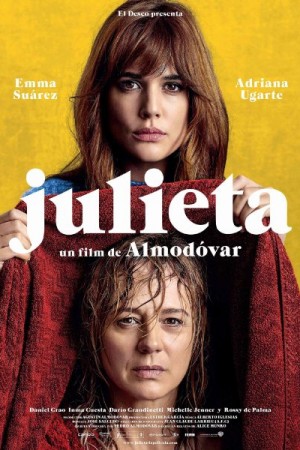 Julieta tells the story of a woman named Julieta who lives in Madrid, Spain and lives with her boyfriend Lorenzo. She is a middle aged woman who is having too many dark secrets within her. One of them is the story with her elder daughter, who apparently had gone missing years ago and pushed Julieta into depression. As she is preparing for a trip with her present boyfriend to Portugal, she comes across a former very good friend of her daughter. She gains a new hope of being finally reuniting with her daughter and moves to their old in search for the letters she must have written.