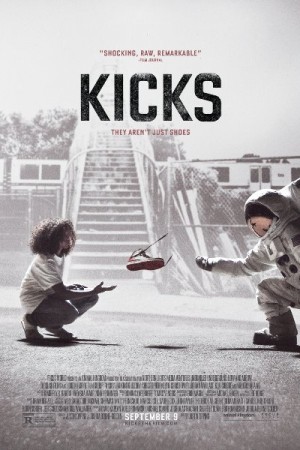 Kick tells the story of a young boy who is crazy about snickers. He is mad about owning a pair of fresh Air Jordans and struggles a lot to get his hands on him and once he does, he falls in love with them. But faith has different plans for him as he loses the pair soon after and that forms the premise of the movie as he goes through a deadly mission to retrieve his favourite pair of shoes. Brandon, the 15 years old boy is the main character and he goes to Oakland in order to find the local hood who stole his shoes. The adventure themed film stars Jahking Guillory, Christopher Jordan Wallace, and Christopher Meyer.