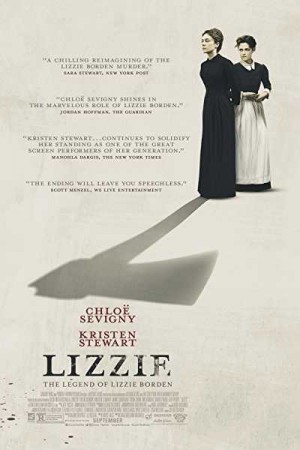 Lizzie is an upcoming 2018 biographical drama thriller film which has been directed by Craig William Macneill. The film is based on the real incidences and the plot revolves around the life of a young woman named Lizzie. The story follows the murder of Lizzie’s father and stepmom aka the Borden family in the year 1892. Lizzie lives a lonely and depressing life till she meets her maid, Bridget Sullivan. Together, they start an intimate affair with each other. The maid is a kind-hearted woman who falls for Lizzie who is a 32-year-old unpredictable being. Lizzie hates her step mom and confronts her father when he opposes her.