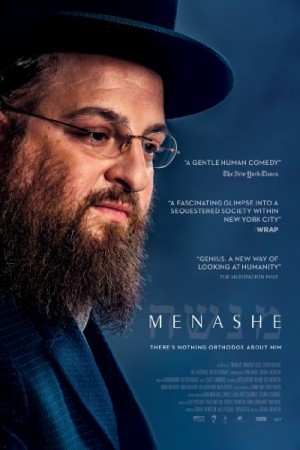 Menashe is an upcoming American Yiddish language film. The plot of the movie is based on the life of a widower Menashe who fights the Orthodox Jewish community for the custody of his son, Rieven. The tradition does not grant permission to an alone man to raise his own son, so his uncle adopts him. He is ready to fight every odds of the traditional society to get his son back, facing every possible challenge incompetently. Even after making every probable attempt his rabbi (Jewish religious leader) gave him one last week to spend with his son before his wife’s (Leah) memorial.