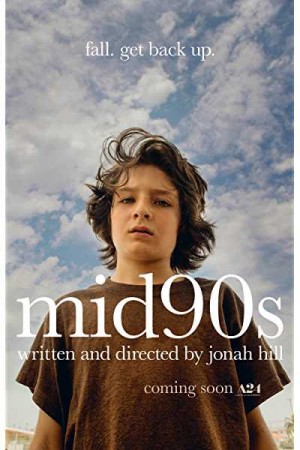 Mid90s, an American coming-of-age comedy-drama, is a story of a 13-year old guy who falls into a company of an older group. Visualizing the scenes from the 1990s-era of Los Angeles, Stevie is found struggling with his troubled home life, eventually making him spend more time of his summers navigating & mixing up with a group of new friends. Being quite older than Stevie, the group introduces the young boy to experiences like smoking, drinking, and sex life at an early age. While his mother bars him from seeing his new group of friends, Stevie escapes to hang out with them and lands up in trouble causing everyone to learn a lesson.