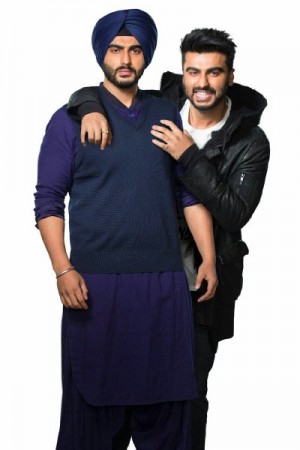 Mubarakan is an upcoming Indian romantic comedy film that is about two identical twin brothers Karan and Charan who are exact opposite of each other in every way except their looks. As destiny takes a turn, the two ends up becoming cousins where one is raised in London and the other one is brought up in Chandigarh. The hilarious moments take place when the two brothers ask for help from their unconventional uncle to get them married to the girls they are in love with.