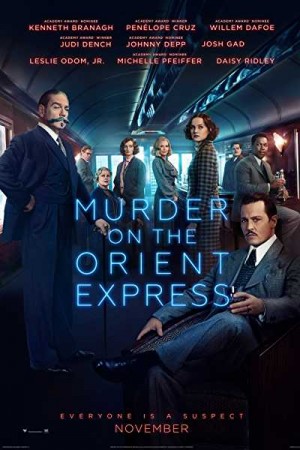 Murder on the Orient Express is an upcoming crime thriller movie based on the highly successful novel of the same name by Agatha Christie. The film tells the story about a Belgian detective Hercule Poirot, who happens on be on train through Europe to locate a killer who has just committed a murder. There are many passengers on the train and it’s a race against the time for the detective to locate the killer before he/she gets free or commit another murder.