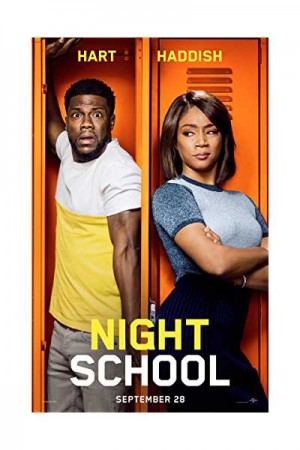 Night School is an upcoming American comedy film which has been directed by the filmmaker Malcolm D. Lee. The film stars Tiffany Haddish as well as Kevin Hart, the story is about a group of people who are nothing but troublemakers. Finally, some events change their lives when they are forced to attend Night School against their choices. They are made to study in order to clear their GEDs i.e. General Equivalency Diploma which is actually a certificate that shows the level of their academic skills. These group of misfits must pass the examination so that they can prove their capabilities.