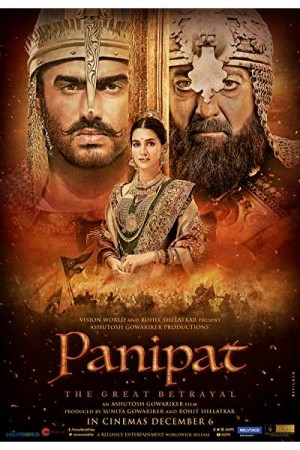 Panipat is an Indian epic war film. The story is based on historical facts and takes on some creative liberties. In the 18th century, commander in chief of the Maratha army, Shadashivrao Bhau leads his force against the king of Afghanistan, Ahmad Shah Abdali. At that time, the Marathas emerged as the most powerful empire in the whole of India. Shadashivrao Bhau came out as an able commander after a victorious battle against the Nizam of Udgir, due to which he is chosen by the Maratha Peshwa to lead their army to Delhi. Watch the movie to explore how the third battle of Panipat began between the two armies.