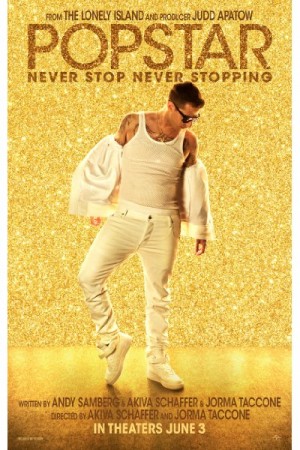 Based on challenging life of a passionate popstar whose career received sudden shock, ‘Popstar: Never Stop Never Stopping’ is an American comedy film, directed by Schaffer and Taccone, starring Andy Samberg, Akiva Schaffer and Jorma Taccone in the lead roles. The plot progresses with the life crisis of the rapper and singer Conner4Real whose recognition and esteem faced unexpected shock putting him in a holdup situation when his sophomore album flops suddenly. His fans were shocked, his rivals were flabbergasted when they saw that their much appreciated, admired dopest popstar was sinking. On the other hand, the doubt remains, how he would be recuperating from the situation.