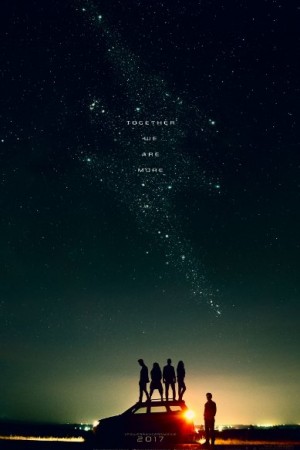 Power Rangers is an upcoming American superhero film taking on the story of very popular action figures that also happens to have live action TV series of their own. The film follows the story of five teenagers as fate brings them together to each other and they form an alliance. They come to know that their beloved hometown is facing a danger thanks to an alien invasion. It is a serious threat and they also realizes quite soon that they are the only ones who can make the wrongs right and save their town and the planet in general from the evil alien forces. The alliance is known as power rangers and they stand against the very powerful alien witch, who, along with an army of golems and a monster carries an evil plan within her head. Our teen heroes will fight their way to the victory and will save the world from the wrath of evil. But before that, our heroes need to resolve their personal issues and once they are done with that, they become invincible. The film deals with the themes of friendships, betrayal and the classic fight between good and the evil.