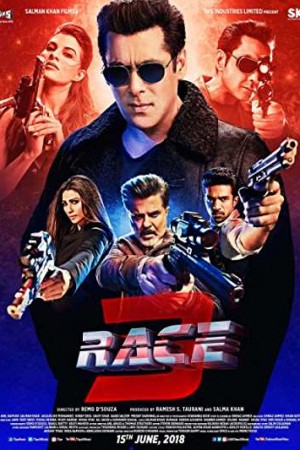 Race 3 is a Bollywood action & adventure, mystery and suspense film directed by Remo D’Souza which happens to be the third installment in the Race franchisee. The film revolves around a family that deals in crime on borders and is completely ruthless. The members of the family holds grudges for each other and everyone’s lives take twists and turns when samsher authorizes Sikander with a high stake of the company along with family for support that leads the family on the paths of self-destruction. The series of betrayals, fast gun, and car leads to a race of action and drama never seen before.