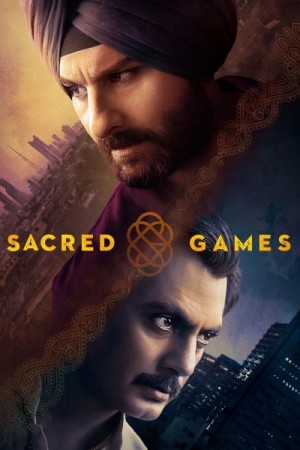 Sacred Games Season 2 is the 2nd part of the Indian web television thriller series that is based on a 2006 novel of the same name by Vikram Chauhan. Following the events of season 1 wherein Inspector Sartaj Singh was on a hunt to uncover clues about Gaitonde after getting an anonymous call from him asking Singh to save the city in 25 days. The story shows Singh having uncovered some links of Gaitonde with his father including an ashram that his father & Gaitonde were a part of and that Gaitonde was deployed by Yadav, a RAW officer. Will Singh be able to connect all points and protect the city or die trying forms the rest of the story?