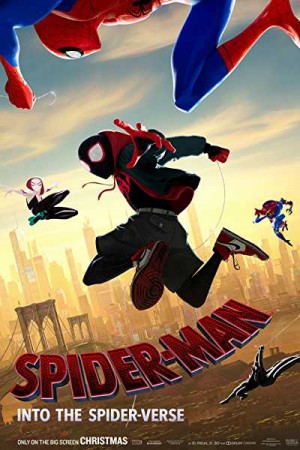 Spiderman: Into the Spider-Verse is an American computer-animated superhero film based on the Spiderman’s character depicted in the Marvel Comics. The movie is set in Spider-verse, a shared multiverse featuring different alternate universes. While Miles Morales becomes the spiderman of his reality, he moves to a parallel universe where he meets his counterparts, spidermen and spider-women of other dimensions. Watch the movie to see whether the team of spider-heroes of all the dimensions led by the original spiderman is able to stop a threat lingering over all the realities, presented with the first of its kind animated visual style by Phil Lord and Christopher Miller.