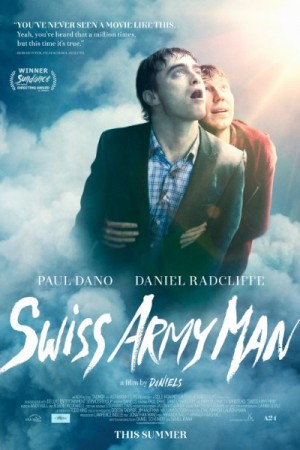 The film is a drama comedy that is based on the script written by Daniel Scheinert and Daniel Kwan. It is scheduled for commercial release in June 2016. The plot of the movie revolves around Hank who got stranded on a deserted island, and overwhelmed by the feelings of desolation and being hopeless. He came to the point of taking his own life by hanging. In the middle of his suicide act, he saw a dead man who is washed ashore. How he survives living in the island together with the corpse is the fun and dramatic part of the movie.