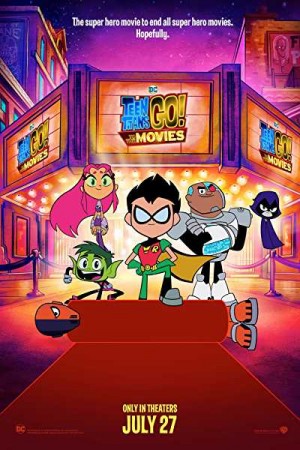 Teen Titans Go! To the Movies is an upcoming 2018 American animated superhero comedy movie which is based on the series named Teen Titans Go! The movie has their own range of Teen Titans so called superheroes who work hard to get noticed but are only side kicked. However, the de facto leader Robin had plans in his mind to get themselves noticed but things doesn’t turn around as planned. The team is mis leaded by an evil villain whose aim was to take over Earth and in the process their friendship go awry.