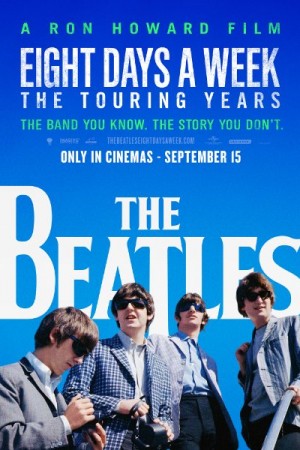 The documentary film features the found footage of early years of famous band Beatles as they rose to fame in the year 1962. The film makes the use of real footage documenting their lives through the early years of the band from 1962 to 1964. The film will use the real life accounts of the band members John Lennon, Paul McCartney, George Harrison and Ringo Starr. They were avid music followers and had a special something in them which made them stars overnight and they received love and blessings from millions of fans across the world. It will be a treat to the fans as the band members are still pretty much there in the hearts as the best musicians ever lived.