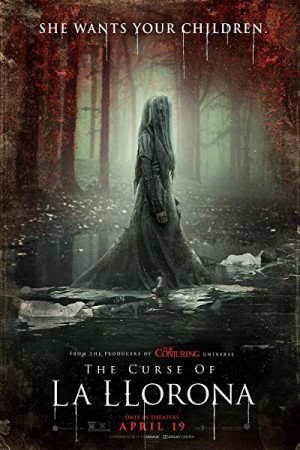 The Curse of La Llorona is an American supernatural horror film that follows social worker Anna Gracia’s encounter with a female ghost in Latin American folklore, La Llorona, also known as the Weeping Woman. During the 1970s in LA, Anna is called for a check in one of her cases that seems to be a foul play to her. On digging deeper, she finds various details similar to the terrifying supernatural occurrences that are haunting her family. Though a local faith healer helps her find out that the female ghost has latched on her and is here to take her children away, Anna turns to mysticism in order to fight the evil entity with the help of a disillusioned priest.