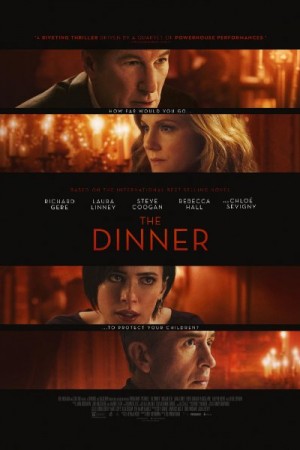 The Dinner is an upcoming American drama movie based on a Dutch novel of the same name which turned out to be a massive critical and commercial success. The film tells the story of a leading American politician and the tense family dynamics that he has to take care of. Stan, the congressman running for governor invites his younger brother and his wife for a dinner in a fancy restaurant. Stan’s wife is also there. The stage has been set for a very tense evening, as both the couples have sons who have committed some grave crime and the parents now have to solve the issue to avoid it from hampering the bright political future of Stan.