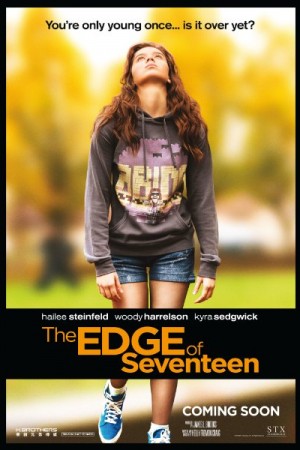 The Edge of Seventeen is an American coming of age drama film telling about the lives of average American teenagers and how they are accustomed to solving their everyday problems. The high school student Nadine is all shy and awkward and not much popular in the school. She, however, has a best friend who eventually starts dating her elder brother and starts ignoring her. Nadine then finds herself quite lonely and eventually gets some peace in the company of a shy boy who shares more or less the same interests with her.