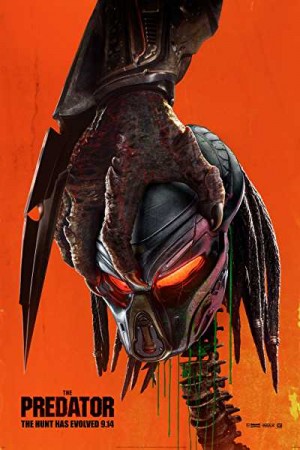 The Predator is an upcoming American science-fiction action movie which has been directed by Shane Black. The movie is about the destructive attack of a deadly species who come from outer space on the Earth and attack the human species in order to completely eradicate the presence of humans on the Earth. The whole plot on the film focuses on the war between the two species from two different dimensions. The upgraded version of the deadly creatures could only be destroyed by a disaffected science teacher and ex-soldiers. It is a franchise of the famous film ‘Predator’ that first released in the year 1987.