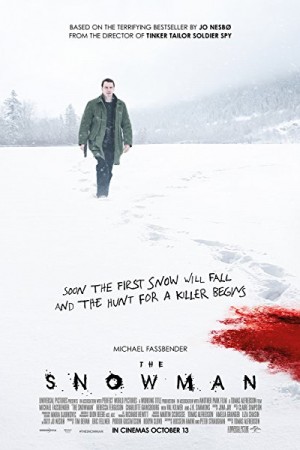 The Snowman is an upcoming 2017 British crime thriller film about Harry Hole who is the lead detective of the elite crime squad. He sets out to investigate the disappearance of a woman and smells something fishy in the whole case, while on the mission to catch the killer his mind gets active and recalls about the serial killer named Snowman who might be active once again. On the prior investigation of the case, he connects the murder with that of the past killings by the Snowman who sets out during the snowfall to kill his prey.