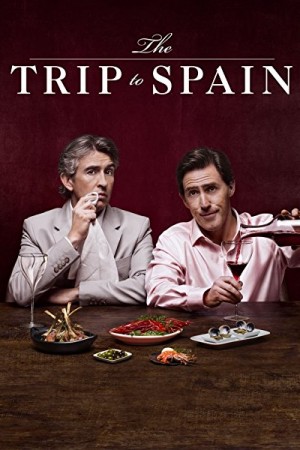 The Trip to Spain is an upcoming 2017 American comedy movie that revolves around two friends Steven Coogan and Rob Brydon as they embark together once again in this third adventurous trip together but this time it is the trip to Spain. As they plan the journey many hilarious moments take place, they try different foods while tasting the delicacies of every spice in their taste sensitive tongues. In this adventure trip, they are middle-aged men who get insecure relating to their careers.