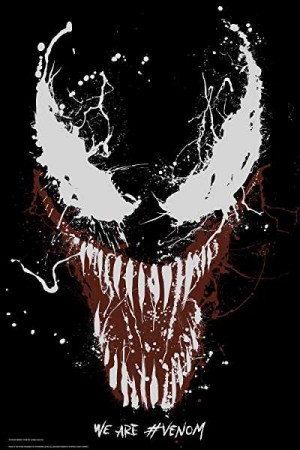 Venom is an American superhero film based on the non-superhero character of Marvel comics. The story revolves around a journalist Eddie Brock who is trying to make efforts to regain success in his career life. On his hunt for a breaking news by investigating the Life Foundation, he gains super-human abilities by coming into contact with an alien symbiote. Though at first, he feels contended to receive the new superpowers, he sooner realizes that his body has become a host to a horrific alter-ego, named Venom. The movie walks you through Eddy’s pursuit to get rid of Venom to save his body as well as life.