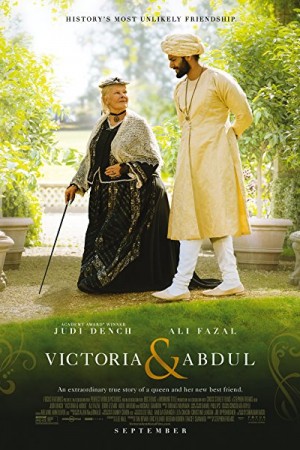 Victoria & Abdul is an upcoming British-American biographical drama film, which is based on the book Victoria & Abdul by Shrabani Basu. It is based on the friendship of a clerk Abdul Karim and Queen Victoria. When Abdul Karim arrives to London from India in order to participate in the golden jubilee of Queen Victoria, they form an unlikely bond of friendship with each other. As the attachment between the two becomes more intense, the Queen starts imagining a better world with her new vision.