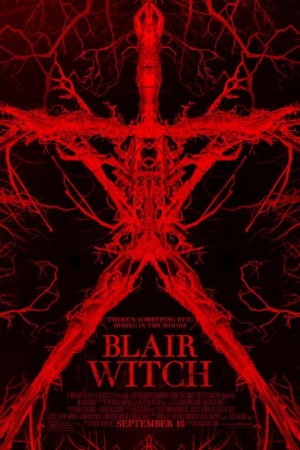 Another entrant in the found footage horror genre is Blair Witch, acting up as another instalment in Blair Witch Project series. The movie features four new characters with one of them having a close family relationship with one of the victim from the previous movie. Another change is brought upon in this movie in the form of the developed cameras which are at multiple places across the eerie place where the film gets shot. The film follows the story of four youngsters moving into the blackhill forest in order to record their experiences. The film is having James Allen McCune, Callie Hernandez and Valorie Curry in the leading roles.