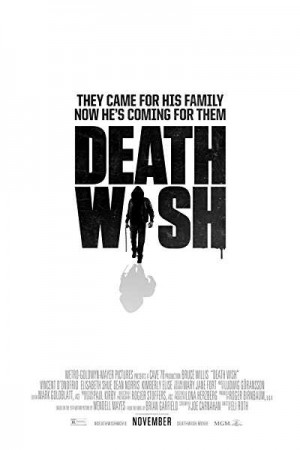 Death Wish is an upcoming American revenge action mystery thriller film directed by ace director Eli Roth, which happens to be a remake of 1974 film of the same name. The film tells the story about a surgeon named Paul Kersey, who has only seen blood and gore only owing to his profession. His life turns around when one night he finds out his wife and daughter lying dead in his house, which starts a psychotic rage inside of him, fuelled by the revenge. He finds himself looking for them to serve them the righteous justice.