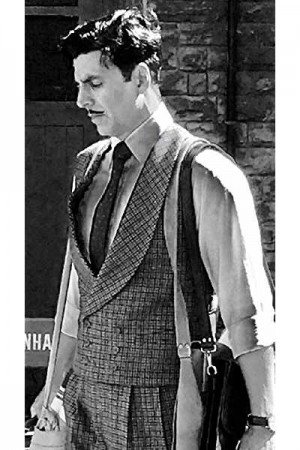 Gold is a Bollywood sports, fitness and drama film directed by Reema Kagti starring Bollywood superstar Akshay Kumar and Mouni Roy in the lead roles. In the movie Akshay Kumar can be seen playing an inspirational role once again. The film is set in the period of 1948 soon after India achieved independence against British rule. Gold is a historic story of Indian hockey team that won its first Olympic medal for India as a free country on 12th August 1948. The movie is an inspirational story of Indian hockey team that goes against all the odds.