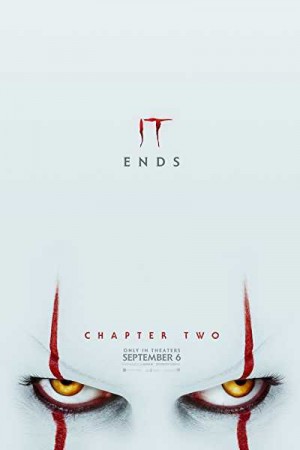 It Chapter Two is an American supernatural horror film and a sequel to the film IT released in 2017. While both the movies are based on Stephen King’s 1986 novel named IT, the 2nd part takes you 27 years ahead of the first part’s events. The story marks the comeback of Pennywise the dancing clown who has returned to terrorize the Derry town again. Members of the Losers Club (who once defeated the clown) have left the town while choosing separate ways of their life with only Mike staying back. The group must reunite to end the mayhem of the Clown once and for all.