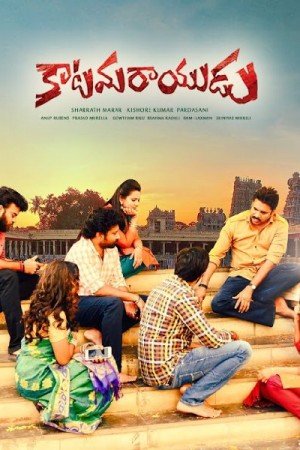 Katamarayudu is an upcoming Telugu language Indian action film which happens to be a remake of Tamil blockbuster film Veeram. The film stars the unstoppable force of nature Pawan Kalyan as a man who is trying hard to keep his violent tendencies at bay. He wants to lead a peaceful life and even though he can take on a 100 guys at one go; he wants to stay off it. But the circumstances don’t let him be away from that for long and he finds it very hard to resist himself when things start going downhill.