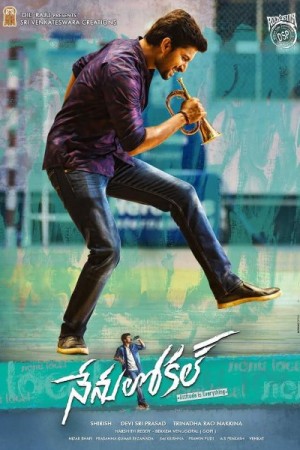 Nenu Local is a Telugu language Indian romantic drama film telling the story about a guy named Babu, who falls in love with a girl named Keerthy. She rejects him at first, but it doesn’t take much time for her to fall in love with him. However, the twist in the tale comes soon after when a policeman, her fiancé makes entry into the scene and tries to get rid of Babu. The story then takes some turns and some action follows. Who will she end up with, is what the story is all about after that.