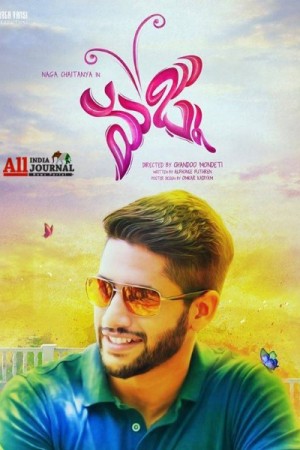 Premam is a 2016 Telugu coming of age romantic comedy film featuring a guy and three phases of his life as he finds the meaning of true love. The story begins in 2000, as he develops some strong feelings of unrequited love for Mary. He gets heartbroken. He goes to the college after 4 years and finds love in his lecturer and she feels the same way, but here as well, he becomes unlucky in love. The in 2015, he finds himself falling for another girl and gets the girl this time around.