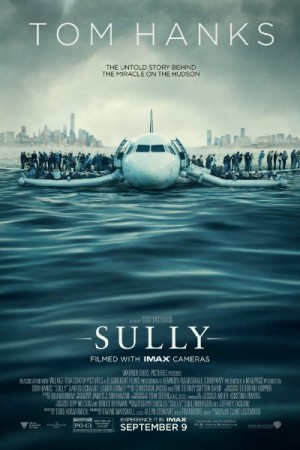 The film tells the story of the US airways fight 1549 along with its pilot Chesley Sullenbereger (Sully). The film takes points from the autobiography of the man himself titled Highest Duty written by Jeffrey Jasslow and Sully himself. The flight had struck a tragedy and was all over the news when the event took place on January 2009. The film stars some big names Tom Hanks and Aaron Eckhart along with a supporting cast comprising of names such as Laura Linney, Anna Gunn, Autumn Reeser, Holt McCallany, Jamey Sheridan and Jerry Ferrara.