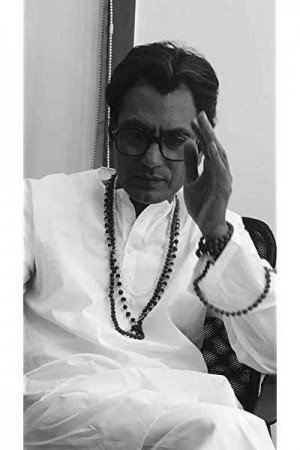 Thackeray is an Indian biographical film made simultaneously in Hindi and Marathi that follows the life of Balasaheb Thackeray, the supremo of Indian political party Shiv Sena. The movie shows the journey of Bal Thackeray from a firebrand journalist to a political leader who gained an influential position and played a vital role in shaping the Marathi identity as we all know today. Along with the charismatic leader’s life and times, the movie also chronicles the birth & evolution of the political party. How Balasaheb Thackeray became a legacy that will live for long through his words and deeds form the main crux of the story.