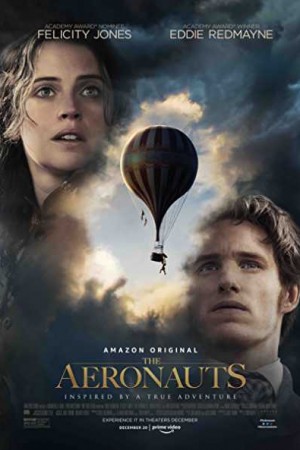 The Aeronauts is an American biographical adventure film. The story revolves around the epic journey to the skies done by pilot Amelia Wren and scientist James Glaisher. In 1862, daredevil balloon pilot Amelia teams up with the pioneering meteorologist James to add more to the human knowledge of weather. While advancing scientific history and breaking records, the voyage helps the unlikely pair find their place in the world they have left far below them. However, soon the ascent becomes a fight for survival and they face emotional and physical challenges in the thin air. Watch the movie to walkthrough the epic fight for survival while attempting discoveries in gas balloons.